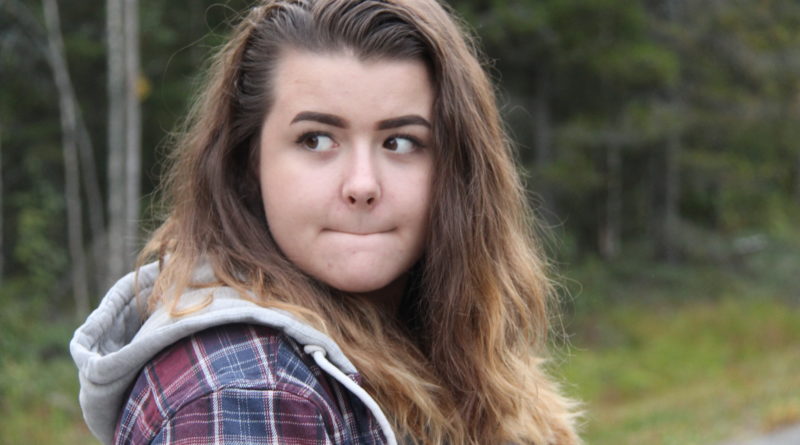 Shorter days, cold winds, natures most colourful of seasons and spooky themes all around… Seems like autumn has arrived! It’s a perfect opportunity to spend some time alone and appreciate the changing of the seasons. Nevertheless, some self-reflection could do many of us stressed out Gen-Z kids some good. 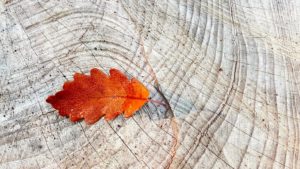 I don’t think that many young people actually reflect on the things that they feel and the things that happen to them… I could, however, be completely wrong. But I can’t help but automatically respect people who openly admit they disconnect from people and technology every once in a while, with the pure intention of just… Relaxing. It’s a shame this healthy routine is such a rare phenomenon, especially in young people. Whenever a younger person does pay attention to these types of things, however, they might be seen as ‘weird’…

Being different doesn’t always mean ‘standing out in a crowd’, to me at least. Being unique is something most people would want to achieve though, right? To be exceptional, special, admired… Someone who people would praise behind closed doors and speak well of, whether it’d be for their personal achievements and accomplishments or otherwise.

Never have I come across a person my age who didn’t want to be ‘different’. I think, as you grow up, you steadily begin to desire individuality; you want to feel validated as a singular being who, in fact, is different from the literal billions of other people among us. This is how I’ve experienced it. But the way some people try to accomplish this is borderline worrying at times.

Validation is a hell of a drug, remember this. The reasoning as to why we desire validation so much is for one simple fact; we’re dependent on each other. Humans are social beings, no matter how many introverts tell you otherwise. We desire to belong to a group or community of people who accept us alongside our weird quirks without being judged, and that’s completely understandable. When you find a group of people with the same ideals and views as you, you feel accepted and important. You feel validated.

This desire isn’t a bad thing, inherently. But don’t think for a second that you need to change yourself to ‘fit in’ for validation. To hell with validation, I say, if it’s for the price of your well-being and stability as a person! I hope anyone who reads this has already realised how important it is to stand your ground when it comes to what you believe in and what you feel is right, as long as these beliefs don’t hurt anyone. Some learn the hard way that if you don’t stand your ground, someone will eventually take advantage of this.

If you try to change and lie to yourself to be a specific way and push away what you really feel, you’ll end up exhausting yourself. How you really feel comes naturally to you, and you don’t have to analyse or pretend anything when your reactions and thoughts are real. Think about it… It makes perfect sense why some people who aren’t true to themselves are so… ’Inauthentic’.

You’re an original. You’re the one thing you can fully control, and you shouldn’t have to lie to yourself and others about how you feel to gain friends. Worst case scenario, if the people you’re trying to appeal to don’t respect the real you, they end up being fake friends regardless.

How badly someone wants this validation from others, however, is entirely up to the person. And what sucks is that going through a phase of wanting acceptance is an almost obligatory process when growing older. I’m certain you’ll be fine however if you can just find the courage to be you. Tell your friends you’d like to wear less makeup at school and confess that you’re actually a huge nerd, for example, or tell your best friend that you’d want to dance instead of play soccer as your hobby.

Whatever the reaction may be, whether it’d be positive or negative, you’ll get through it. Find solace in being alone once in a while, and enjoy the leaves going through their annual change in colour this autumn. Give scented candles and ‘lo-fi hip-hop’ music a shot, you’d be surprised how healing it is.

It’s the little things that make you happy. 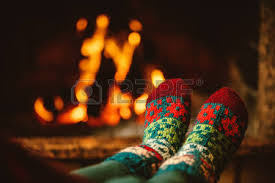 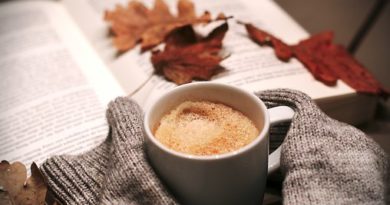 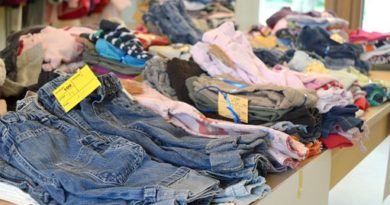 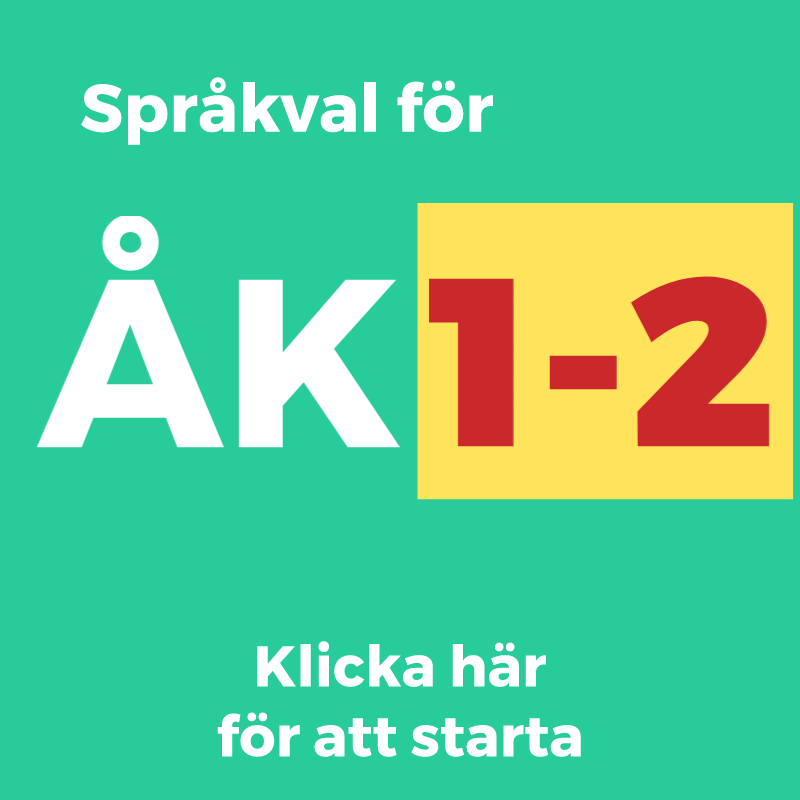 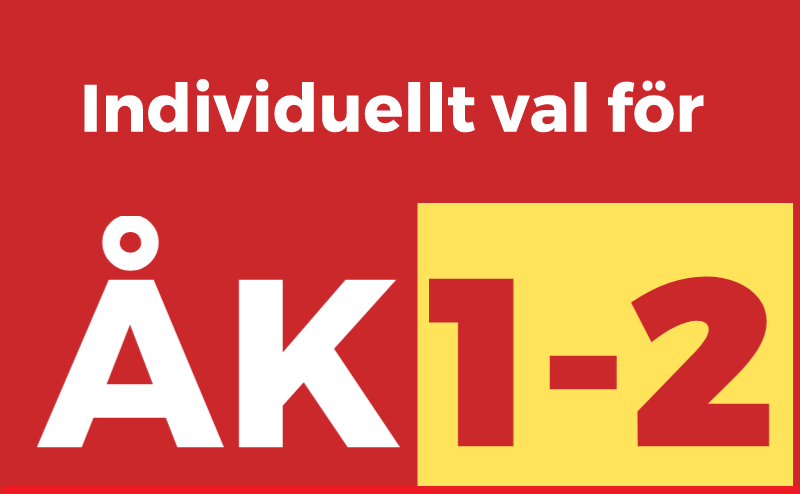